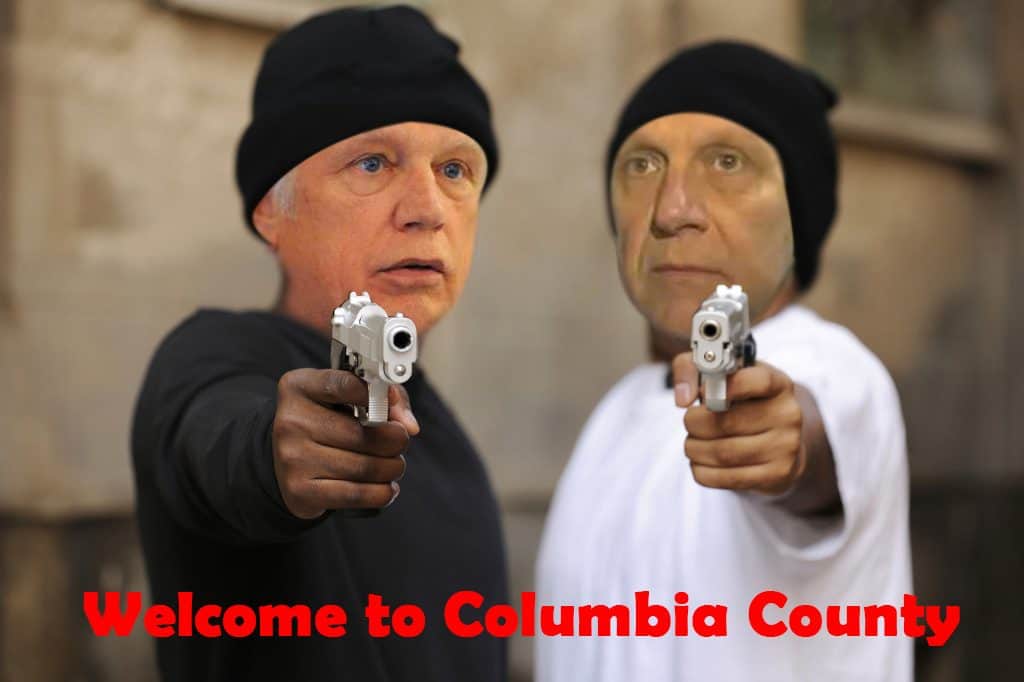 Columbia County has long been thought of as a cauldron of corruption, with the top two men in law enforcement, District Attorney Paul Czajka and Supreme Court Judge Richard Mott seemingly leading the pack. 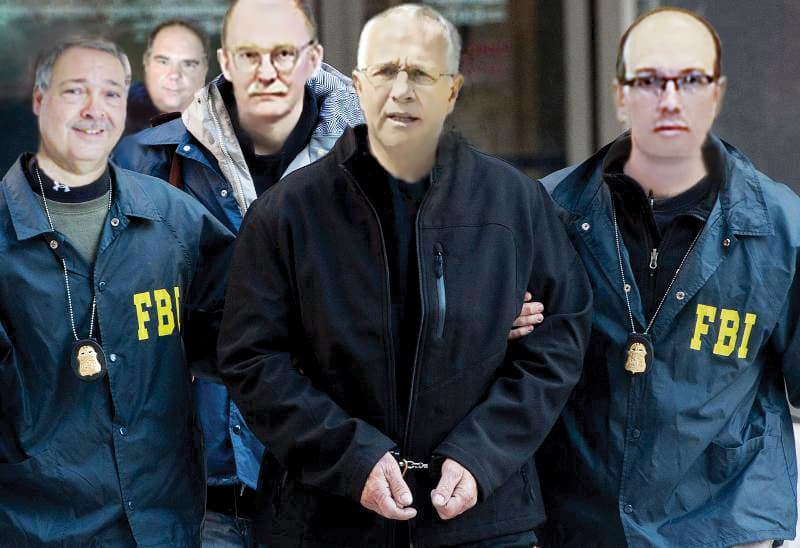 Parody of DA Paul Czajka getting “arrested” by “FBI”

As many of you may already know, District Attorney Paul Czajka was the former Columbia County Court Judge, and also acting Surrogate Court Judge for Ulster County, New York. Throughout his years on the bench as well as in the DA’s Office, he has been accused of case fixing, altering court documents, as well as taking part in a scheme to defraud the federal government out of foster care funds through his alleged ties with Berkshire Farm Center. 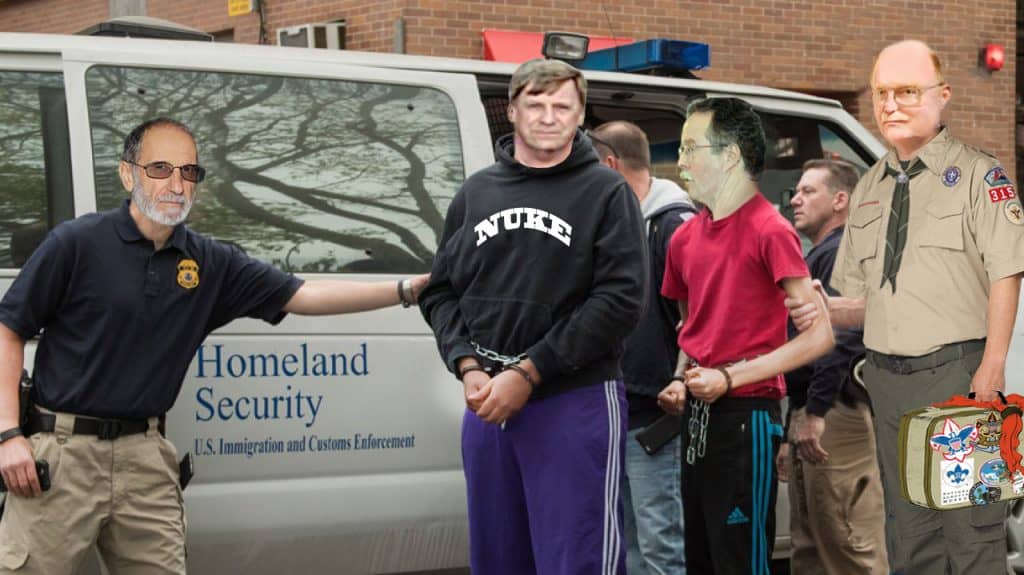 According to Judge Dread, an article written in the NY POST, Columbia County had the highest rate of children in foster care, per capita, in New York State, with the notorious Family Court Judge Paul Czajka at the helm of this Titanic disaster. 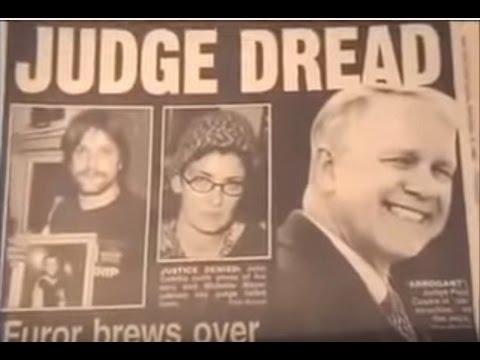 Numerous appeals have been made to the FBI in Albany to intervene in the alleged corruption in Columbia County, but to no avail. Some justice fighters were so taken aback by the Northern District FBI’s “lack of interest” in the county’s problems, that they took their fight to Former US Attorney Preet Bharara of the Southern District, and some have even gone so far as to contact the Department of Justice in Washington D.C.

* More detailed allegations of Columbia County Corruption will be forthcoming.

Disclaimer: DA Paul Czajka was not arrested by “FBI Agents” Dellehunt, Keeler, Dolan and Hall, as denoted in the images of this blog article.