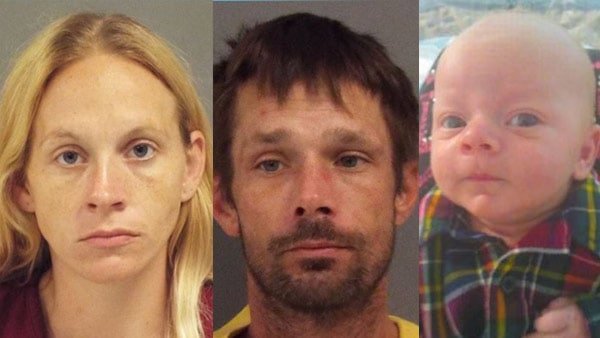 This is one of the reasons we need CPS. Because there are fiends out there who would harm children. Unfortunately they ruin it for decent parents. It seems clear that CPS may not be the only or biggest problem, but also the parents who lie about child abuse on the part of a spouse and use it as  a tool to gain custody of the child. When a parent knowingly lies about child abuse in court, under oath, they should be prosecuted for perjury. If that false testimony was in any way suggested by or encouraged by the lawyer of that individual, then the lawyer should also face charges.

It is the lies told in divorce court / family court that do the most damage to families and children in particular. A decent parent wouldn’t put their child through such an experience, even if it means sharing custody.